The Ballistic Pig umbrella covers a number of Tofino residents with a long history of rock and roll behind them;


Geoff Solo Set(s)
Multi-insturmentalist and vocalist Geoff Johnson sits at the center of the various Ballistic Pig lineups. With a solo set to fit nearly any venue he plays instrumental guitar for weddings and dinner parties. For a more jazzy set melodic classic with vocals for lounges and the cocktail hour he employs a looping device that allows him to play lead guitar parts over the rhythm he played earlier in the song.
For pubs, bars and parties he has no problems filling a dance floor with modern Top 40 and classics. He also often performs duo shows featuring his guitar and vocals complimented by our female vocalist Tara's voice and percussion.
He also plays a mean lead electric guitar when the rock band gets together and a handful of other instruments when called upon.﻿﻿﻿
Playing for more than 20 years, Geoff's set is diverse and always entertaining. Requests are encouraged.  In 2016 He was nominated for a Vancouver Island Music Award. For more about Geoff Johnson's original music go here. Geoff also has a one man Led Zeppelin tribute called Gef Zeppelin

Duo and More with Tara Halil 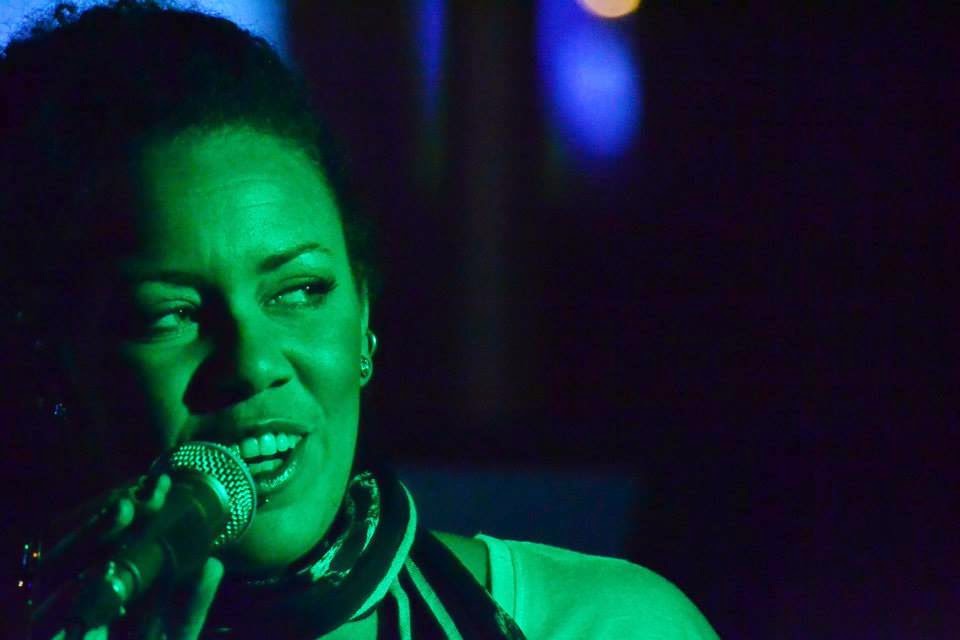 photo: Jonathan Shillam
Tara Yamila Halil or Tara Lightnin', vocalist extraordinaire... ﻿In Duo, rock band and jazz trio arrangements she handles most of the vocals. Etta James to Nirvana... it's all the same to her. 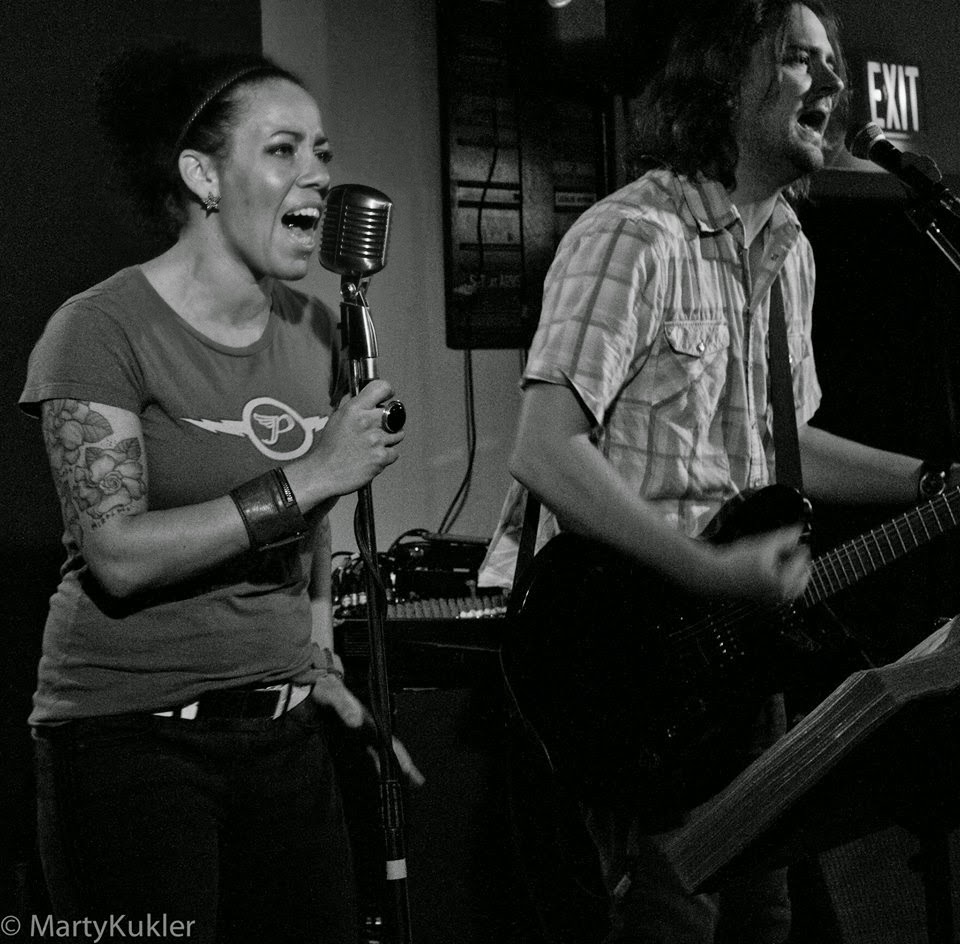 Tara and Geoff playing together at a gig with the rock band
photo: Marty Kukler

The "Jazz" Trio and Rock Band
Our jazz-soul-counrty arrangement, adds the talents of Carina Mach on bass, upright or electric she's got the lower end covered! Add a drummer and the whole thing gets a lot more Rock and Roll

Drummers.....
Lately we seem to go through drummers faster than Spinal Tap. Currently our go-to guy is our long-time drummer and good friend Nick Hill. 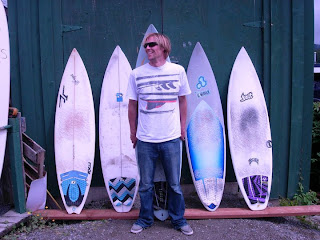 Garvies
"Daz" Collins was once the bassist in the rock band. These days he's focused on an original reggae-rock project called Garvies which features most of the talent in Ballistic Pig as his band. Including Geoff and our bassist/ his wife Carina. Lucky guy! Check his stuff out HERE 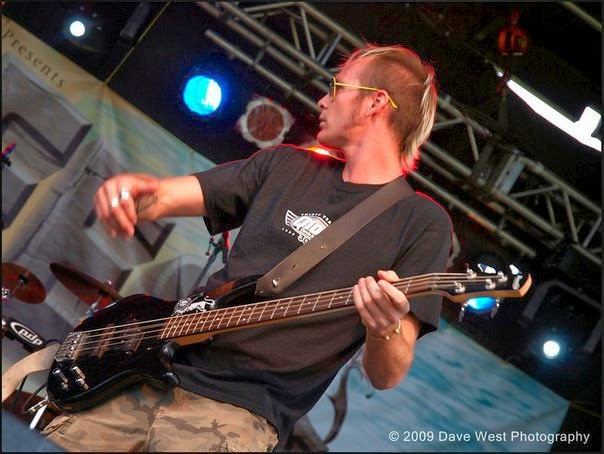 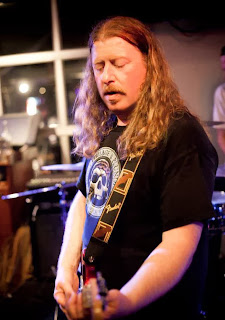 Or see this artist's rendition 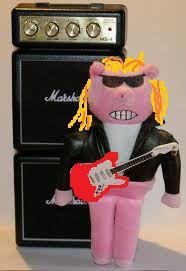 Briefly our jazz trio lineup featured Geoff on bass and local multi-instrumenatlist Andrew Giesbrecht on guitar. This could happen again if Geoff ever gets his bass back from whoever is borrowing it at any given time.

Jamie Pigkard played bass for us over the winter of 2013/ 2014. He moved back to New Brunswick for some reason and then to the arctic for some other reason. Guess we have to plan a "north of 60" tour to visit him.
Ballistic Pig Band Member Trivia!
Jamie and Nick share the same birthday 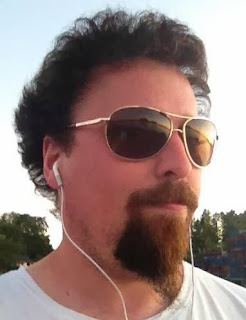 Tom Cook was an original Ballistic Pig member in the late 90s when the first Ballistic Pig came to be in Medicine Hat, Alberta. Last we heard he bangs out bass lines with a metal band in Edmonton. He may have grown up.... 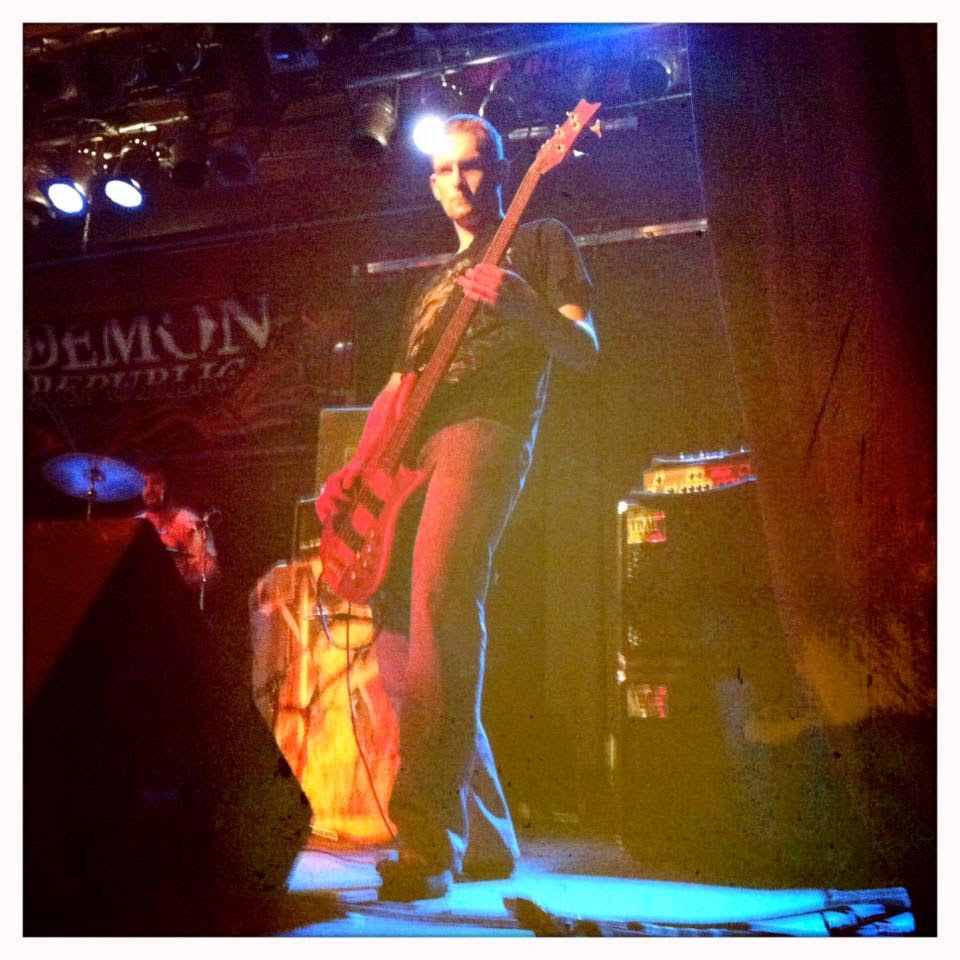 Ballistic Pig is an entertainment nexus!

Between a high energy female fronted rock band, a jazz & soul trio, a solo acoustic rock, jazz & blues set, orignal music and a one man Led Zeppelin tribute we've got every angle covered.
Based in Tofino and Ucluelet we are experienced, professional musicians your guests and staff will love. Available for your party, wedding, bar, restaurant or other event.
Other music and audio related services available.
Check the links above for more information or call (250) 266 2400 or email ballisticpig@gmail.com