Well, 2014 is wrapping up and we're staying busy in Ballistic Pig land. Last Saturday's gig playing Christmas tunes at Ucluelet's ANAF hall was a blast!  Coming up on the live music front I've got my usual solo set this Thursday, December 18th at Black Rock starting at 7:30. Then it's down to Jack's for Friday the 19th and Saturday the 20th for more solo fun (Tara and Andrew might show up to play some of the Jazzy- Christmasy stuff). Monday, as usual is jam night at Jack's then Tuesday, December 23rd I'll be playing at Jamie's Rainforest Inn starting at 9. So, if you're looking for something to do around the Holidays in Tofino and Ucluelet you know where to go.

After Christmas jam night will be happening on December 29th and the jazz trio is playing at Black Rock for New Year's Eve, as well.

Hope to see you at a gig or 2 over the holidays! 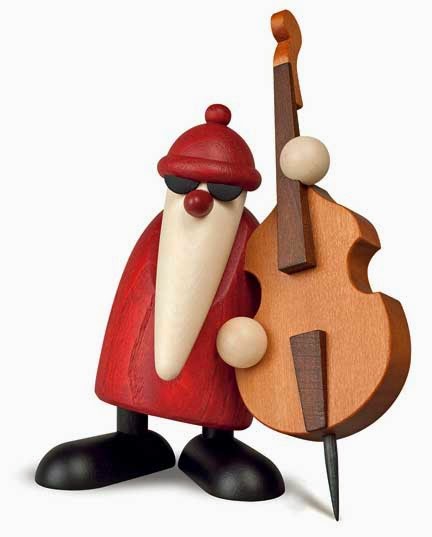