Fun Weekend with The Steadies

Well folks, we finally got to play the Tofino Legion. a legendary stage for sure, even if the days of its biggest concerts may seem to be over.  We were fortunate to share the stage with some super great guys, The Steadies. I've been a fan of Earl's bass playing since the Wide Mouth Mason days so I loved it. After a big weekend with that show and a killer jam at Jack's we're happy to be taking a weekend off but we have an outdoor show in the Tofino village green on August 9th as part of the Friends of Clayoquot Sound's 20th Anniversary of the 1993 mass arrests then we're back to Jack's for a weekend of RAWK!

A big thanks to The Legion folks and everyone who came out, we had a blast and it looks like The Steadies are planning to return this fall to support a new album. 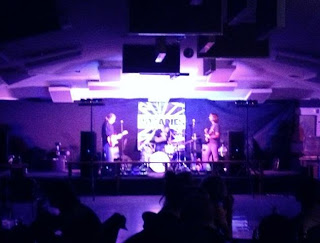 Ballistic Pig opening for The Steadies
And the main event 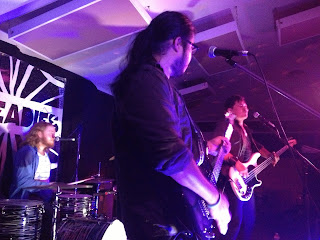 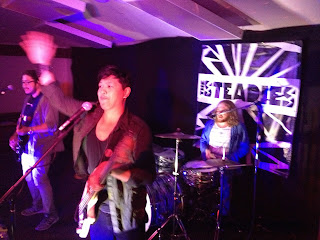 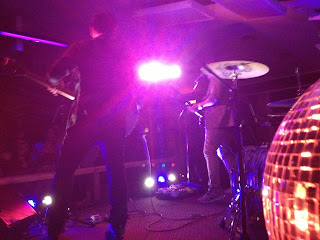 The guys came out to our usual Monday night jam at Jack's, too. Earl didn't play (we'll get to that shortly) but Jason and Juice sure rocked out with the locals; 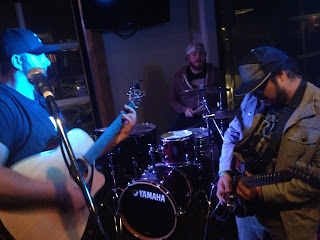 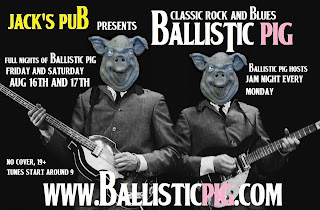 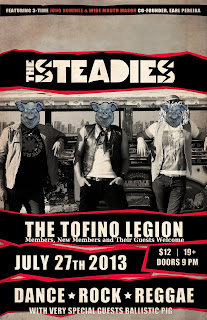 And speaking of treatment, Earl fractured his hand surfing! Get well buddy and good luck powering through the rest of the tour. 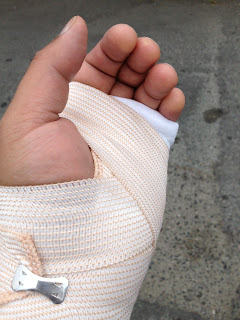 Well, thanks for checking out the blog. Hope to see you at a show, soon. -Geoff
Posted by Geoff Johnson at 15:30